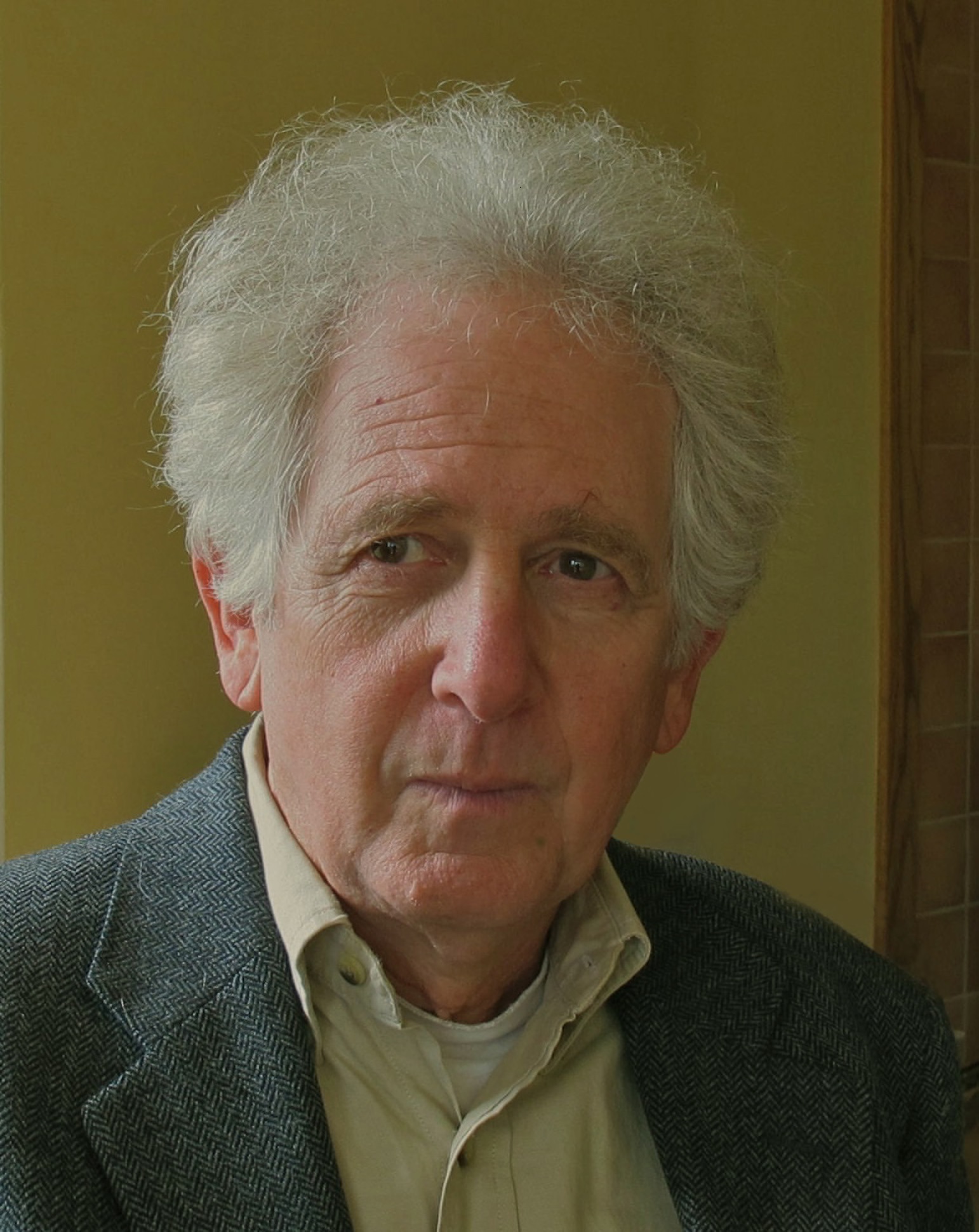 NIN ANDREWS
This collection (Unidentified Sighing Objects) is clearly the work of a master. I read it straight through, gliding from poem to poem.  How long did it take you to compose?

BARON WORMSER
Five or so years. Some of the poems have been on my desk for longer than that, though.

NA
Reading your poems, I am reminded of Buddhist lectures I have attended, especially the teachers who have a humorous take on our very human natures. I wondered what you would think of that?

BW
Makes sense. Life, for me, is tragicomic. I try to honor both sides of that equation. I was born, too, with a fair ration of Jewish irony in me.

NA
I love the poem, “The Present Tense of Jazz: On a Photo by Roy DeCarava.” I especially love the line about weeping for the loneliness of being in a body—so beautifully put.

The Present Tense of Jazz: On a Photo by Roy DeCarava

Prim in a dress, a jumper,
A young white woman listens.
A few tables away, a young Negro man
Wearing a carefully knotted tie listens.

It must be past midnight.
Reason has headed home.
Only a few seekers still are up,
Tapping their internal feet

To the sound the planet would make
If it could riff a bit on its axis,
Invite a few stars down
To agglomerate the gravity.

Though bound by time and space
You can feel these two people
Aren’t likely to speak.
They’re listening.

That feels sad, the miserable starch of history
Floating on top of the unmelted pot
But feels right and respectful too
Since with each note their souls

Throb and faint,
Since as people
They didn’t know they were so big and small,
So free despite themselves.

These two people in New
York City in the 1950s,
Not looking further than the moment
Not touching one another

Which could make you weep for the loneliness
Of being in a body and praise it too:
Their dignity,
The music you can’t hear but must be there.

NA
I also love your poem, “Inquest,” which is entirely in two other voices. Was that literally taken down from what you heard two people saying?

BW
It’s all made up.

NA
Usually when I read a book of poetry, I can sense whom they might have been influenced by. But in your case, I’m not sure. Who has influenced you? What poets do you admire?

BW
I’ve read fairly widely over the years and like to think a certain amount of it has stuck. That means I’ve been reading poetry on a daily basis since I was fifteen or so, which means over fifty years. As to names, there’s Shakespeare and then the rest of us. I try to keep a finger in one of his plays at all times. And if you’re willing to allow that a lyricist is a poet then Bob Dylan has been a Shakespeare to me. It’s a rare day when some Dylan lines aren’t in my head. As far as contemporary poets, the Polish poets in translation—Milosz, Herbert, Szymborska, Zagajewski—have meant a great deal. So has Stanislaw Baranczak.

NA:
There are just so many moments in this book that take my breath away, such as in “Ode to Basketball” that ends so beautifully this:

Distant emotional hoop / like a fashion designer standing before a cadre

Reading that poem (and so many of the poems in the book), I felt a mixture of exhilaration and despair. I wanted to know if you could say a few works about the poem.

BW
What I love about poetry is its ability to capture the thrill of being—of being here, of being alive through the physicality of language, of rhythm and of sound. That sense often pushes in both directions you’ve noted—the exhilaration of physical being and the despair engendered by our confusion and ignorance. In that poem, as in the other odes, I was trying to get a number of conflicting forces into the poem but letting each have its natural say, not forcing anything.

NA
Titles are often such a challenge.   I wondered if you could talk a little bit about your choice of title—when it came to you as the title, and how or if it shaped the book.

BW
Some books have had their titles based on a poem within the collection but others haven’t. It’s hard to summarize a collection in a title. For this book, the phrase appealed to me for its punning aspect but also for its sense of human beings, their inherent emotional waywardness. Given that title, I knew, by the way, that my wife’s painting was perfect for the cover.

NA
Could you describe your writing and editing process?

BW
I do a first draft long-hand. Who knows where the inspiration comes from? Then I work intensely on the poem for awhile. Then I put it in a folder and keep pulling it out, more or less randomly, over a period of time, often years. As long as I have the interest, I keep revising. I’ve revised poems that were in books and, in some cases, in anthologies. I typically have some ideal in my head about the poem and typically I haven’t reached that ideal. I work a lot through rhythm and sound and that can be very elusive.

NA
You really have a good sense of how poems should be ordered. What is your secret?

BW
There are a lot of dynamics in putting poems together for a collection: points of view, length, subject matter, tone, form, endings / beginnings, and sheer energy. It’s a matter of trying to calibrate those dimensions. Then there’s the issue of sections or a straight shot without sections. It definitely takes time. I’ve helped a certain number of other poets with this, so I have some additional practice.

NA
You’ve written so many great books, and now this one. How has writing changed for you over the years?  Would you say it ever gets easier?

NA
Is there anything else you’d like to say about Unidentified Sighing Objects?

BW
This book speaks to a lot of what I’ve been trying to do over the years, balancing, as it were, history—our living in circumstantial time—and the spectacle-drama of individual emotions. Also, there’s the balancing of the formal impulse and what a poet-friend of mine calls the “loose limbed” impulse that surfaces in the odes in this book.

NA
The two poems that brought me to tears were “Poem Beginning with a Line by Holderlin” and “Leaving.” I wondered if we could close the interview with “Leaving.”