About Going Places:
Welcome to an experiment in documentary writing.  Randy Smit is director of Compassionate Connection, an organization offering pathways of practice to greater empathy and creativity for all people.  This travelogue offers a multidimensional view of his own “ordinary person’s journey.” What follows are glimpses, glimmerings witnessed through the various lenses of its author; the Poet, the Person with Spinal Muscular Atrophy, the Pastor, the Artist/Collaborator… the one holding together and letting loose the many facets of self that contribute to “this splendid ride worth tending.”

We are waiting for the news

not knowing what to say

keeping busy, wondering what others think

looking to our sages 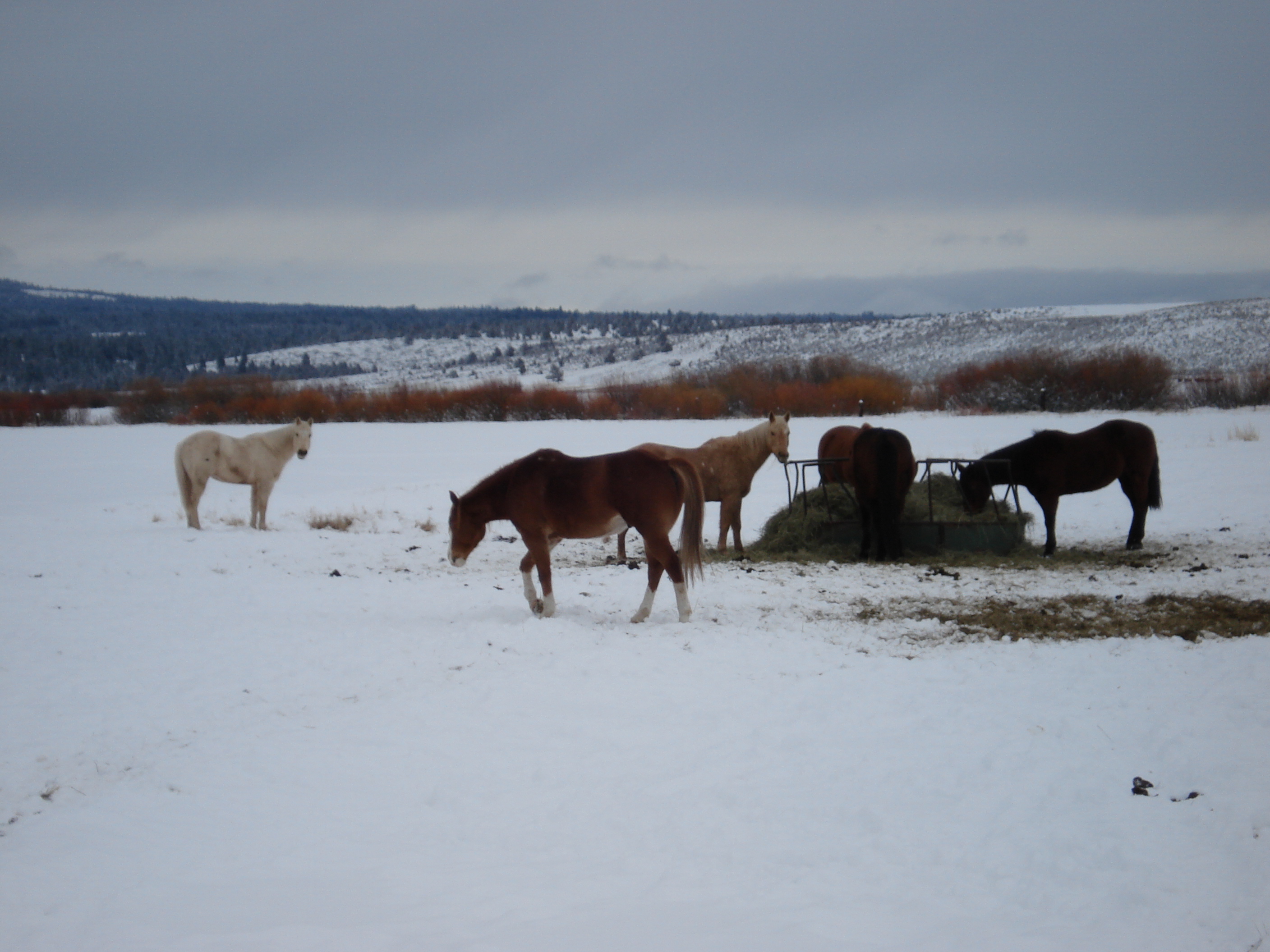 wanting to know reasons,
knocking on a door.

I have been knocking from the inside.

It’s not about you.  Yet, I’m choosing now to write… and say the things I want to say just like you’re here.
Like you never left really… because you were the one who said “Come with me, come with me” knowing I never could.

Someone new started today, you would have asked me how it went, I would’ve said, pretty well… although it’s hard for me to keep building trust.  It’s a collaborative venture after all, we shall see what we assemble for ourselves.

So shall the world.

How strange it is though, “the Attendant” not being you… my having to instruct every little single move, my moves.  [Are they mine?]

When I was a young man I made a few bucks playing chess with some of the guys at the old peoples home right across from our church.  One guy (I think his name was Art,) a stroke victim with a lazy arm and floppy lip, my favorite senior, used to cuss a lot when he could not bring the words out of his mouth.

“Ah, for Christsssake!…” he would holler.

When it was time for me to move on, I promised him again and again that I would return and see how he was doing.  He closed his eyes and shook his head and waved me off like a gnat.  I never did.

Tapping his finger on the checkered board, he’d bark “No bull shit, play the game.”  He always knew when I was trying to let him win.

A mind is a terrible thing.

If at first you don’t succeed, never mind it.

You have been blessed, in order to be an entitled nuisance.

It’s not you… it’s your fabric softener, what is that… formaldehyde?

A stitch in time, leaves a mark.

You win some, you lose your keys.

When things get tough I just try to take one day at a nudist colony.

The only thing to fear is projectile vomiting.

There once was a man from Nantucket who became a theologian.

Today is the first day of the rest of the compounding interest on your credit card.

We got a sick call from a caregiver, like two crows we cuss back and forth our attempts at plan B… then in the next moment, Jill’s work calls with an opportunity to take a personal day as a result of a low census at the hospital.  She’s called off.  We’re all set.  Go figure.

The day went haywire so wonderfully.  If things had ended up differently I would have issued a more negative decree.

“That’s it! Nose back to the grindstone!”  Time for another great thrust of energy to be thrown into managing the myriad unmanageable circumstances that sputter and fly and hiccup and flow, that we call life. 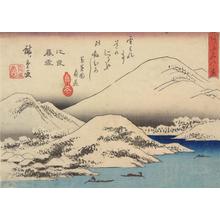 Instead, we ended up quietly perusing a gallery.  We hopped in the van and
drove away several miles and landed in 8th century Japan.  A sanctuary of beauty and contemplation had called out to us from the Frederick Meyer Gardens, the garden gates had been opened.  Creation would bring a Japanese garden to West Michigan.  It was intended to open in May, but here in February an array of precious artwork comprised of paintings, pottery, Kimonos and panoramic scrolls (ancient pedagogical necessities) had been loaned as if to begin building the bridge between our two worlds.

As I lost myself inside the vast panoramics (Six-foot high, five yards across)… of Nomura Bunkyo, The Eight Views of Omi, 1899… the serenity of the landscape, the effortless mountains gave and blessed.

Here and now [eyes closed, heart open] I am longing and enjoying their pure and timeless welcome.

Later we viewed an incredibly cheesy vacationers guide to the Shago region, complete with American 70’s jazz fusion soundtrack which accompanied the viewer’s entry into sacred Buddhist monasteries.  I would come to know immediately how precious my few moments in the mountains had been.

Maybe the thing to be kept in mind is knowing where you are, irrespective of what you see, what is given.  I am on the mountain.  Yes, that is what I’m telling you.  Whenever I remember, I live there.  What I recall not only “comes with,” it assembles organically an interior place, a home space I can bring with me wherever I go.

I think it’s just your cold medicine making you feel funny, what about breakfast?