Have your copy on the release date by ordering today!

“Eleanor Roosevelt is a woman we need to hear right now– Gray Jacobik puts a rose inside ER’s ever cogent, necessary thoughts, right in time for the 100th Anniversary of the vote for women.” – Molly Peacock

Gray Jacobik is a widely anthologized poet and author of several notable collections; The Double Task was selected by James Tate for the Juniper Prize; The Surface of Last Scattering received the X.J. Kennedy Prize; Brave Disguises, the AWP Poetry Series Award. In 2016, The Banquet: New & Selected Poems received the William Meredith Award in Poetry. She’s been awarded The Yeats Prize, the Emily Dickinson Award, and the Third Coast Poetry Prize. Jacobik is a painter as well as a poet and several CavanKerry Press covers have featured her artwork. 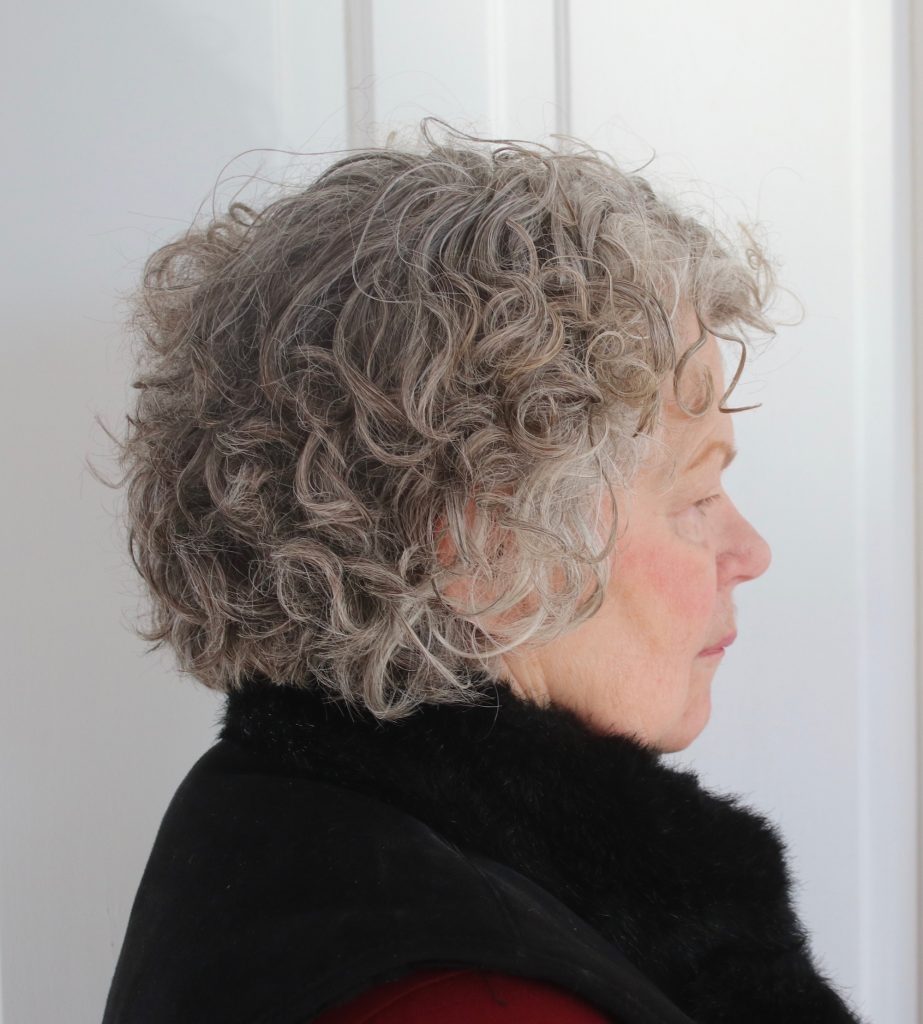 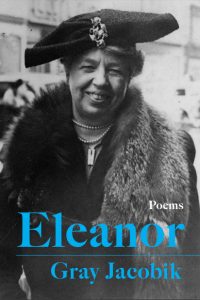 In Eleanor, Jacobik presents 58 poems in Roosevelt’s voice told against the backdrop of many of the major national and international events of the 20th century. Included are poems about Franklin, her children, her mother-in-law, and her most passionate and intimate friendships, ER’s evolving relationship to servants and issues of class and human rights, as well as her service to the world community. Jacobik’s monologues constitute a sustained imaginative work that embodies ER’s emotional experience, moral conflicts, fears, losses, desires, and aspirations.