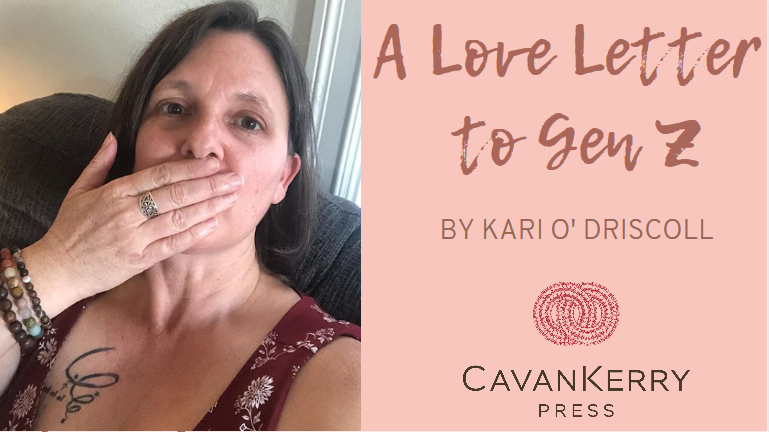 This is a letter of acknowledgment and apology. I am in awe of you; your grace and intelligence and perseverance. You have swum in the waters of collective trauma in one way or another nearly every day of your lives and now your country is quite literally on fire. Throughout, you’ve managed to survive, and in many cases, thrive. You were born into a post-Columbine world where near-constant school shootings meant learning to hide under a desk, still your bodies and voices, and barricade classroom doors alongside learning “new math.” You were babies during 9/11, and US troops have been fighting in Afghanistan your entire lives. Most of you have never experienced a month without a school shooting until now, never flown without removing your shoes and jackets, never inhabited a world without political polarization and the hate that it engenders.

Your lives have been shot through with massive changes – the legalization of same-sex marriage, the first Black president of the United States, Brexit, the #MeToo movement – but also with systems that perpetuate inequities and cause harm. You have been expected to learn the vocabulary of social justice, adapt to new technology at the speed of light, and bear witness to burgeoning movements borne of pain and inequity, all while keeping one foot in the world of your parents and their parents because we are the ones who wrote the rules.

My generation wasn’t asked to do service hours to graduate from high school. We played sports seasonally instead of specializing by the time we were 12. We played for fun, not to add a line to our college applications. We spent a few thousand dollars on college instead of the tens of thousands you will spend for a degree, and our K-12 years weren’t peppered with standardized, high-stakes testing. We had our challenges, to be sure, but nothing like what you face at this time in history.

You were young during the financial crash of 2008, and you likely watched your parents freak out, begin to lose faith in the economy, and then continue to tell you to do all the same things so you could have a secure future. We had no right to make the promises we did, if only because we were focused on the wrong things. We were worried about screen time and whether or not we were “helicopter parents,” instead of making the fundamental changes in our social fabric that would help you thrive as young adults. We should have been paying attention to the skyrocketing cost of college and our addiction to fossil fuels and the systemic inequities that made it harder for your peers to finish school, find enough to eat, and continue to live in the neighborhoods their families had inhabited for generations. Instead, we stubbornly adhered to the systems we created or inherited even as we increasingly understood that they were broken, that they didn’t serve everyone.

We gave you streaming, and then called you lazy when you watched hours and hours of your favorite shows in one go. We invented e-cigarettes, let the companies market them to you against the backdrop of what we knew about cigarette marketing in our lifetime and watched in horror as many of you became addicted and some of you died.

You took social media and used it to collaborate, organize, and come together.  We applauded you when you spoke out; after the discovery of lead in the water in Flint, after the Parkland shooting, when Trump was elected. We cheered for you, shared your tweets and petitions, and still didn’t vote out the people who chose guns over children, money over clean water and air, corporations over universal healthcare. Many of you aren’t old enough to serve in the military or vote, and you’ve inherited a country in disarray, full of broken promises, and you’re still putting one foot in front of the other and finding ways to support each other. You are showing up at peaceful protests, teaching your parents about anti-racism, finding ways to connect with each other while you’re sequestered at home and barred from your favorite public places.

We told you that if you checked all the boxes – went to school, studied hard, volunteered your time, excelled at a sport or mock trial, got accepted to college – it would be fine. We said that a bachelor’s degree would mean something, and we hoped that it would mean more than tens of thousands of dollars of debt and an entry level job that doesn’t pay a living wage. We told you that the world was your oyster in the face of increasing income inequality and catastrophic climate change. We kept consuming, ordering things from Amazon, buying trucks and SUVs, and turning the other cheek at fracking in our own communities.

I am sorry that we shook our heads sadly as the pressure of standardized tests and year-round club sports weighed on you. We read articles about the alarming increase of anxiety and depression, substance use, and inequities in our school systems and still told you that checking all the boxes would pan out, get you where you needed to go, give you a happy ending. I am sorry that we continued to elect politicians who are not leaders, who don’t represent you and the world you want, and hoped it would all be fine.

And now you are not only experiencing more collective trauma, but you’re doing it without the ability to come together and celebrate your victories. Some of you were set to graduate this year, from college or high school, but you get no culmination, no celebration, no collective acknowledgment of this rite of passage. That summer internship you worked so hard to get may not happen. Prom, and that final soccer game of high school on the team you’ve spent years bonding with exist only in dreams. Instead, you are emerging from stay-home orders to march in the streets, be tear-gassed by police officers, and fight the systems we propped up, systems that are cracking and crumbling and literally killing people.

And yet, all I have to do is open TikTok or YouTube or Instagram to see something amazing you’ve created. You are funny and talented and still moving forward, albeit in a much smaller space. Some of you are organizing “socially distant” soccer games, continuing to run every day, taking classes online and completing assignments. Others are heavily involved in MutualAid efforts, getting food to community members who need it or creating apps to connect people to resources. Many of you are marching in solidarity with Black community members and sharing online resources, and some of you are barely hanging on. I see you, and I honor the losses you must be grieving right now. The resilience you have developed over a lifetime of collective trauma is nothing short of phenomenal and from here forward, I pledge to both listen to you and amplify your voices, letting you lead, and supporting the movements you create in ways that are meaningful and purposeful.

I hope that you find the solidarity and support you need to create a world that allows you to soar. I hope that you all get do-over celebrations and more praise than you can imagine for thriving in the pressure-cooker you grew up in. I hope that you take a moment and recognize that the fact that you’re still here at all is a testament to your passion and strength and ability. You deserve better. You deserve to be celebrated for days on end, and I hope this is just the beginning of the accolades you receive, not for doing any one particular thing, but simply for being, for coming of age in a world, in a culture, that doesn’t always recognize you as fully human, and that piled unimaginable stress atop your shoulders and expected you to do it all. I see you. I’m amazed by you. May you be able to rest one day soon, and be held up by your elders. May you meet with miraculous success, whatever that means to each one of you. 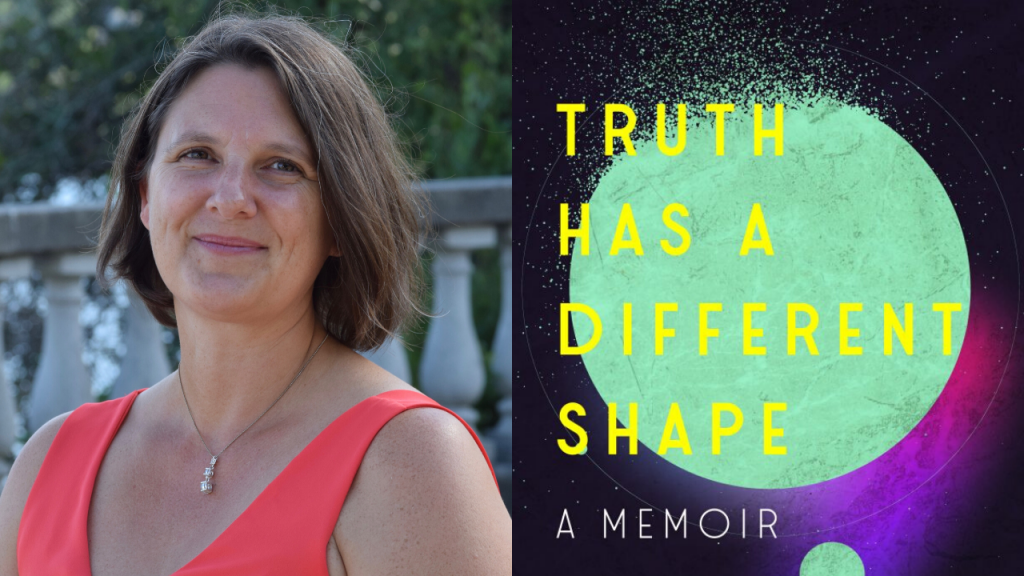